HISTORY OF THE DEPARTMENT 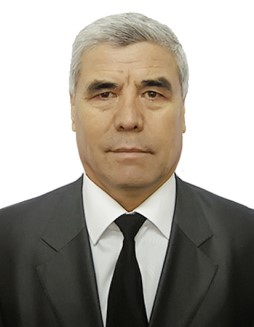 Head of the Department, Candidate of Economic Sciences, Docent

Today it has been headed by candidate of economic sciences, docent Q.Rakhmonov. Simultaneously with preparing the specialists, it is being paid attention to the  creating a modern database of the state cadastre, rational and efficient use of land resources  which is considered the basics of agricultural reform, also conducting spiritual-educational works among students. Also it is being strengthened the relations between  departments of higher educational institutions and universities abroad and in our Republic as well as with industrial and research institutions.